Professional Grade Formulas For Your Horse

I have three very different horses. One hardkeeper 23 year old grumpy mare, an easy keeping "gets fat on air" 18 year old gelding and a high energy, high strung 4 year old gelding whose weight fluctuates from in between homeless and pregnant depending on his stress levels. I decided to try whole pastures for all three because we moved them from having an over 100 acre pasture to a little under 10 acres and I didn't want them to loose out on any nutrients.

Let me just say one thing THIS PRODUCT IS AMAZING!!!

I can't believe the difference in my older mare, I was beginning to think that the end may be coming sooner then later for her, she was dropping weight, her energy levels were decreasing and she was really loosing that get up and go spirit she had. After one week on whole pastures, she was bossing around the 4 year old, keeping up with his antics and had a whole new outlook on life. I couldn't believe the sudden change in her, her coat was even getting better. The easy keeper gelding began to get the shine back in his coat, I can't explain it but he just looks better. I was worried that it may give my 4 year old even more energy (if that is even possible) but instead it seemed to even him out.

They have now been on whole pastures for a few months and their hooves are not cracking nearly as much, their coats are luxurious and their attitudes and temperaments are the best I have experienced in a long time. I recommend this product to anyone looking to improve their horse's life. THANK YOU WHOLE PASTURES! 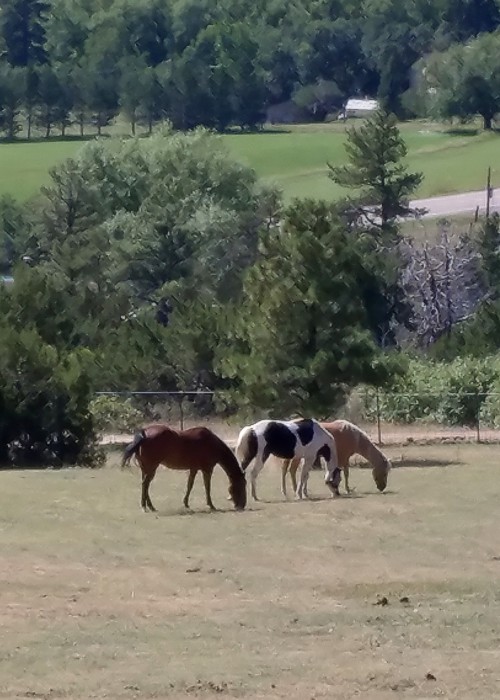 I've been using your "Whole Pastures" for about 3 months now and I have seen a good change in both my 20 year old horse and my 10 year old Yellow Labrador Retriever!

My horse is showing signs of increased vitality, like running and frisking about in his corral, where he just stood about or walked sedately before. He used to have a "tired" look about him - that was normal for him.Now he often runs and jumps and plays in his corral, all by himself.

My Yellow lab was looking very old and tired. He was taking a long time to stand up from laying down and he was skinny with dull yellow hair. I decided to try Whole Pastures on him as well. He is looking very much alive these days! He now holds his head up like he did when he was a young dog. He has put on normal weight and his coat is soft and shiny yellow. He runs and jump and keeps up with my puppy instead of going off and laying down as he did before.

I am happy you've created this great nutritional supplement. My horse, my dog and I thank you!

When I first saw this product I thought 'Yes. It makes sense', and I read the website and I get it, good idea. Can't hurt, might help. However, I had no idea that just a little would work so well and make such a difference in my horses over time.

My name is Gwen and I have been eating WHOLE PASTURES for 3 month....I LOVE IT!

My coat is extremely shinny and my owner says I'm healthier than I have ever been!

Thanks for giving me a little extra good stuff since my pasture has no more green stuff in it. 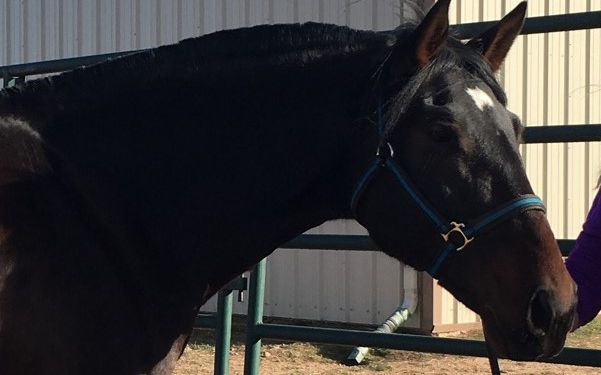 I have owned my mare her entire life and her tail never got longer than the top of her pastern. Since giving her Whole Pastures I now have to trim it to keep it off the ground.
J. Scott

It has been such a pleasure adding Whole Pastures to my daily Equine regime. I am an extremist when it comes to Natural balance, natural remedies and the creation of helping my horses developed the opportunity to be nutritionally dependent upon them selves rather than on the human. My 18 year old APHA , all around mare has been a hard keeper her whole life...Not anymore!! Within the first 30 days on Whole Pastures, her entire aura changed - head up, eyes brighter, attention span better, attitude in check - her coat is whiter, and her black looks like deep velvet. 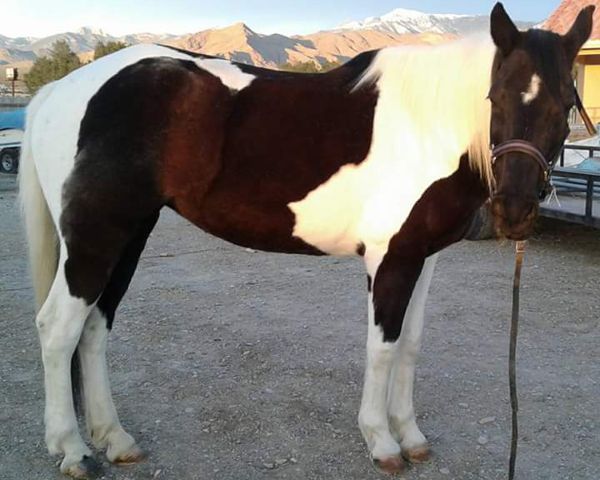 THEN, the second 30 days, which, are not completed as yet, she is markedly retaining her own weight, leaving hay in her feeder, eating at a steady rate-vs- a ravaging gulp and it does not stop there!! My 35 year old Morgan/QH cross is thriving on the product. He runs and plays like a 15 year old - his coat is thick, eyes bright, attitude happy and is now back to work - and happy to be working - he looks forward to his weekly lessons with the children. Look for more to come, as the progress continues, so shall the information!!

THANK YOU...WHOLE PASTURES...we all love the new nutritional balance you have provided us!!
Carol Anette